First Derry Presbyterian Church was unused for almost 9 years and was nearing a state of disrepair. Since its completion in May 2011 the project has received a CEF – Construction of Excellence Award and a regional RICS Conservation Award. It was a pleasure to be involved with such a talented collection of people to bring the Church back to its former glory. 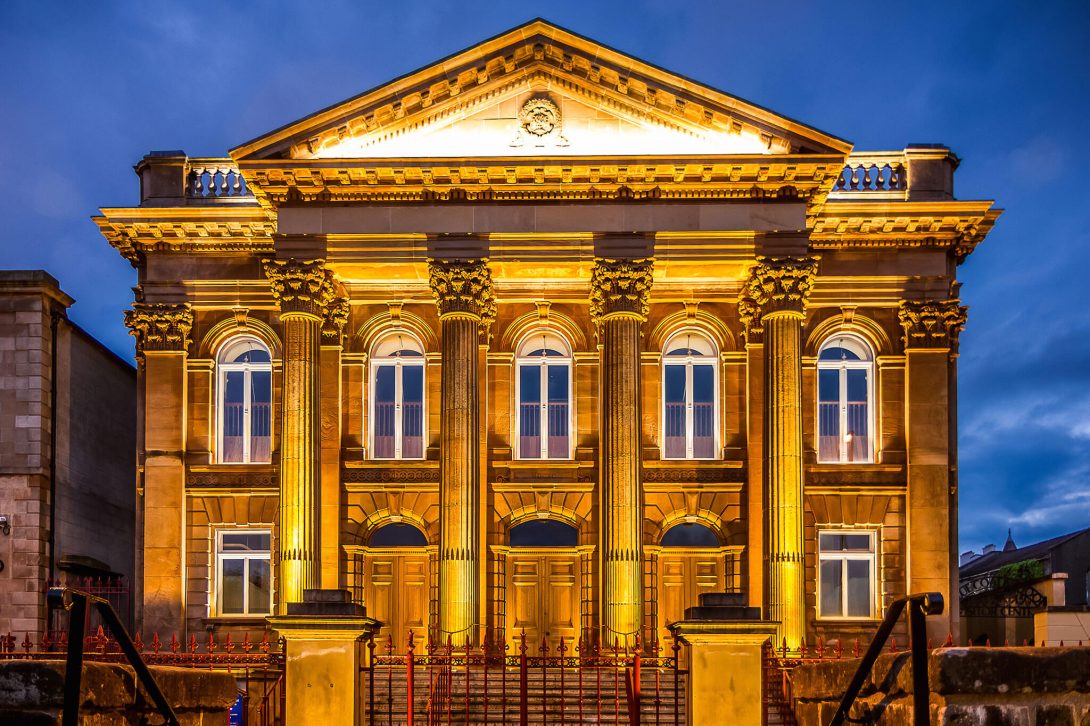 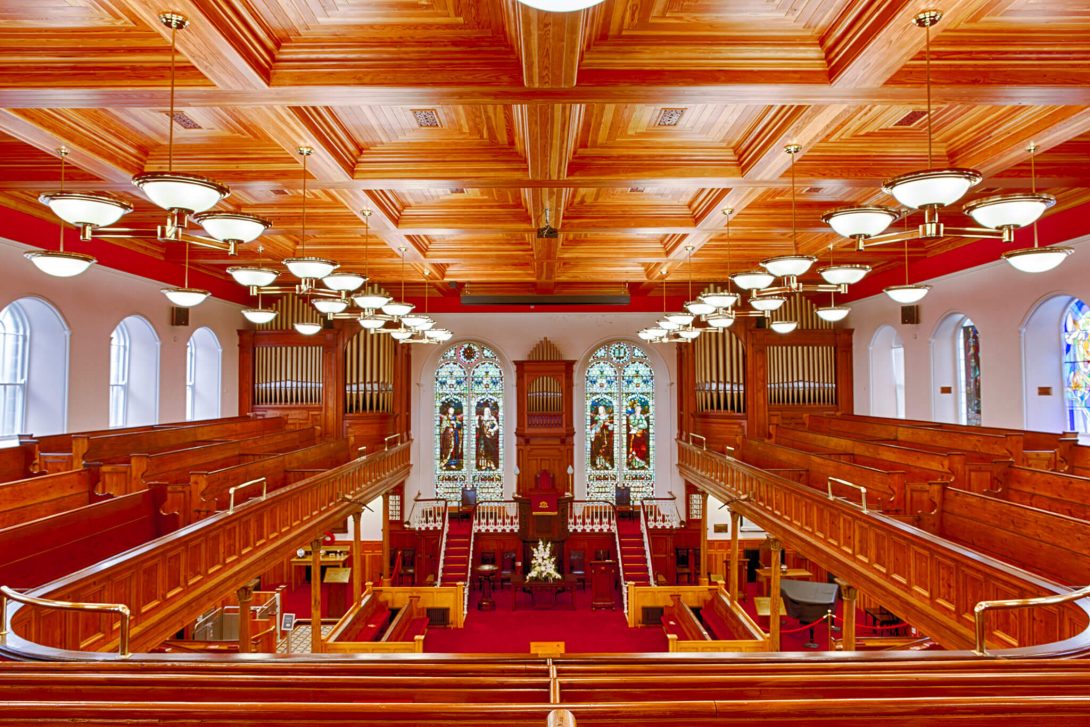 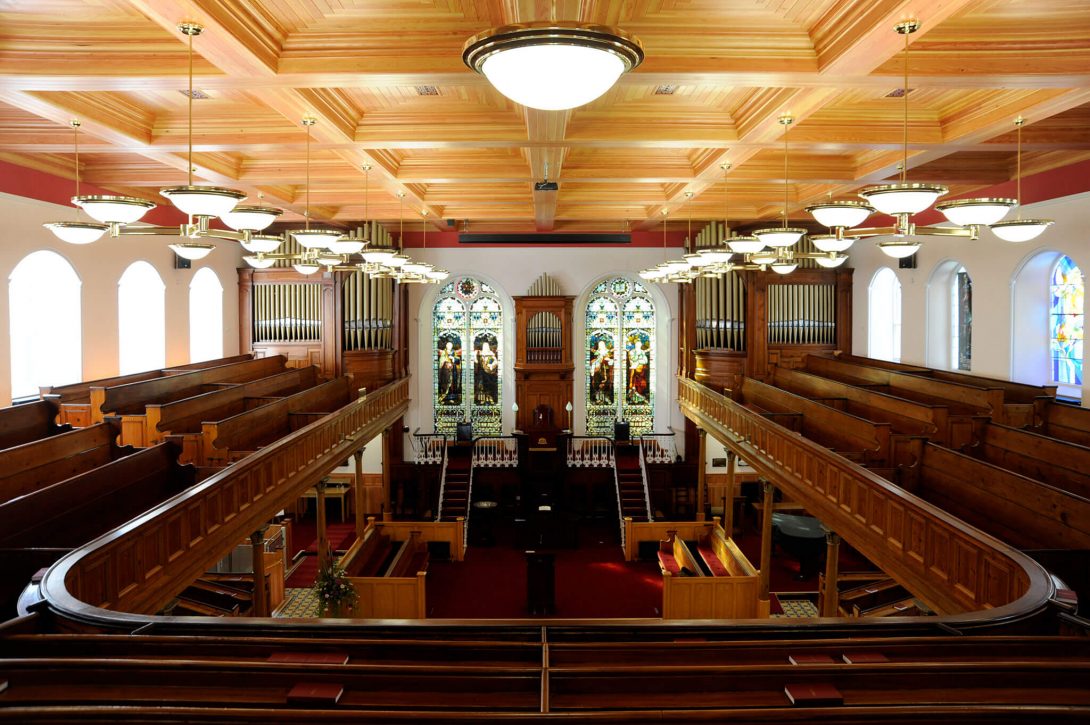 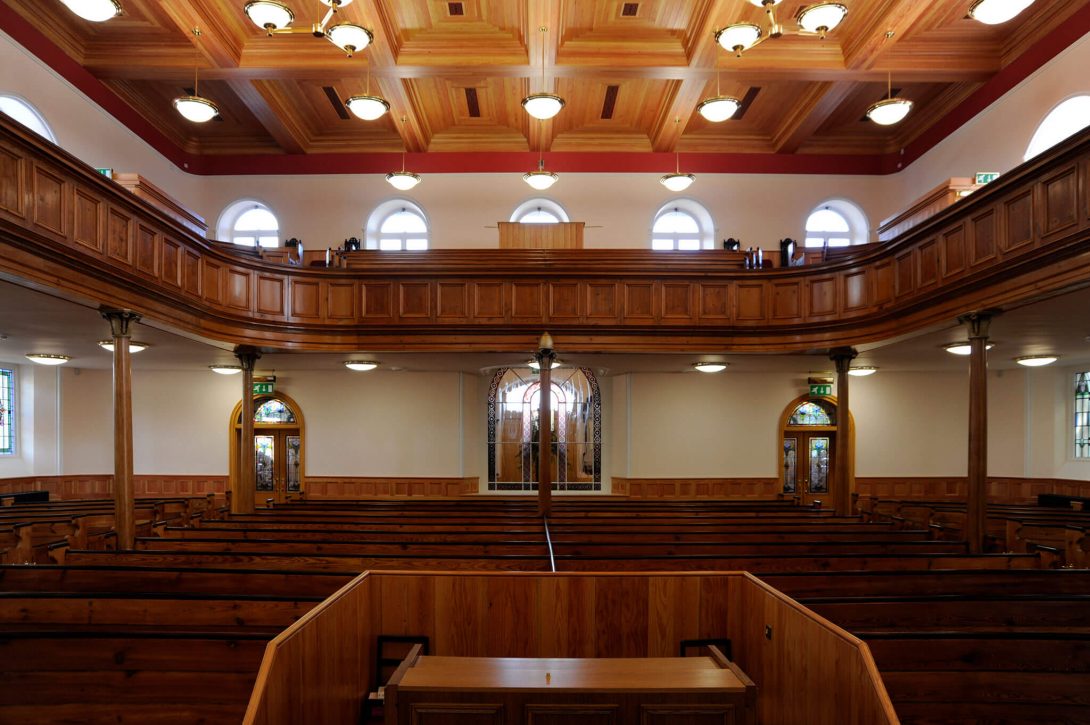 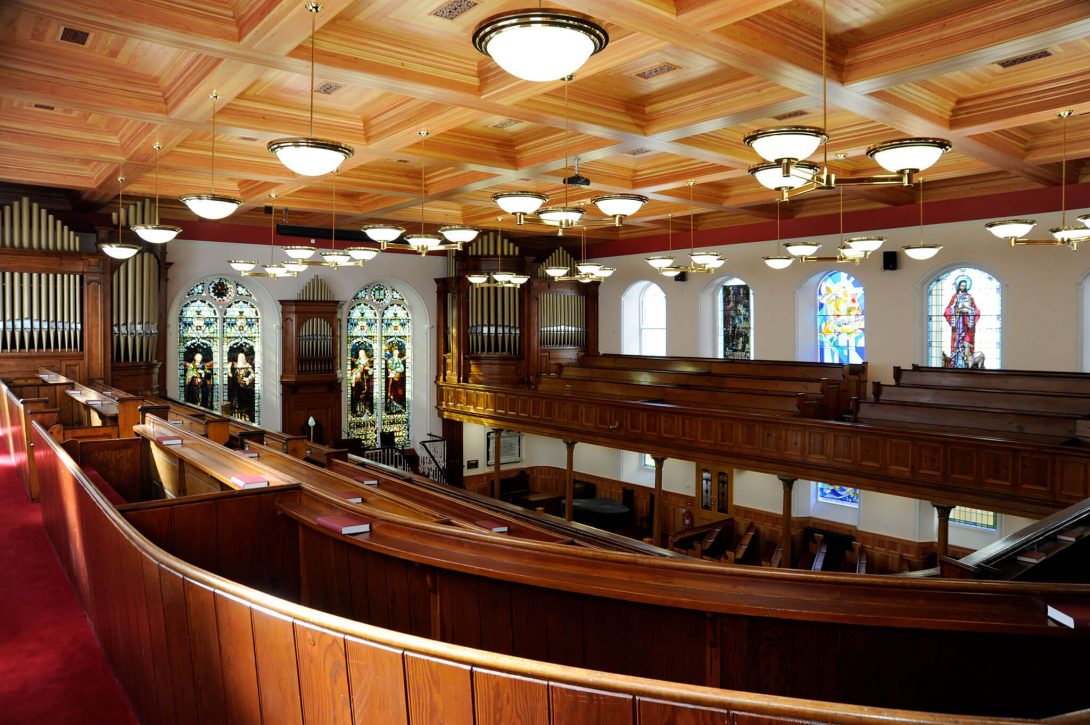 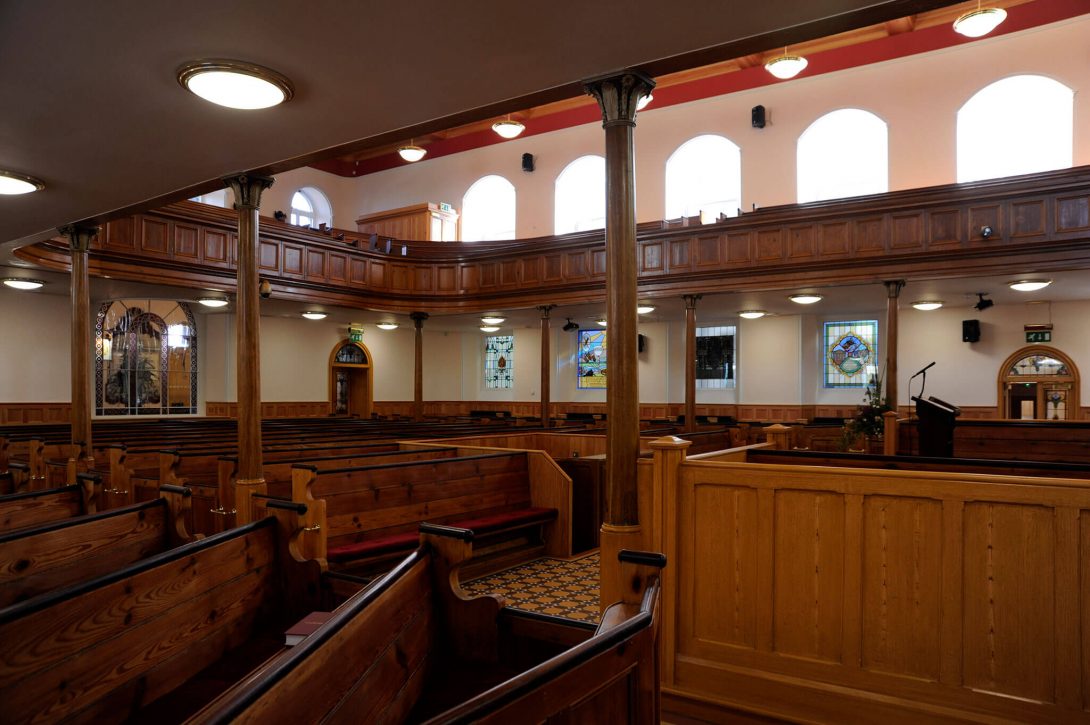 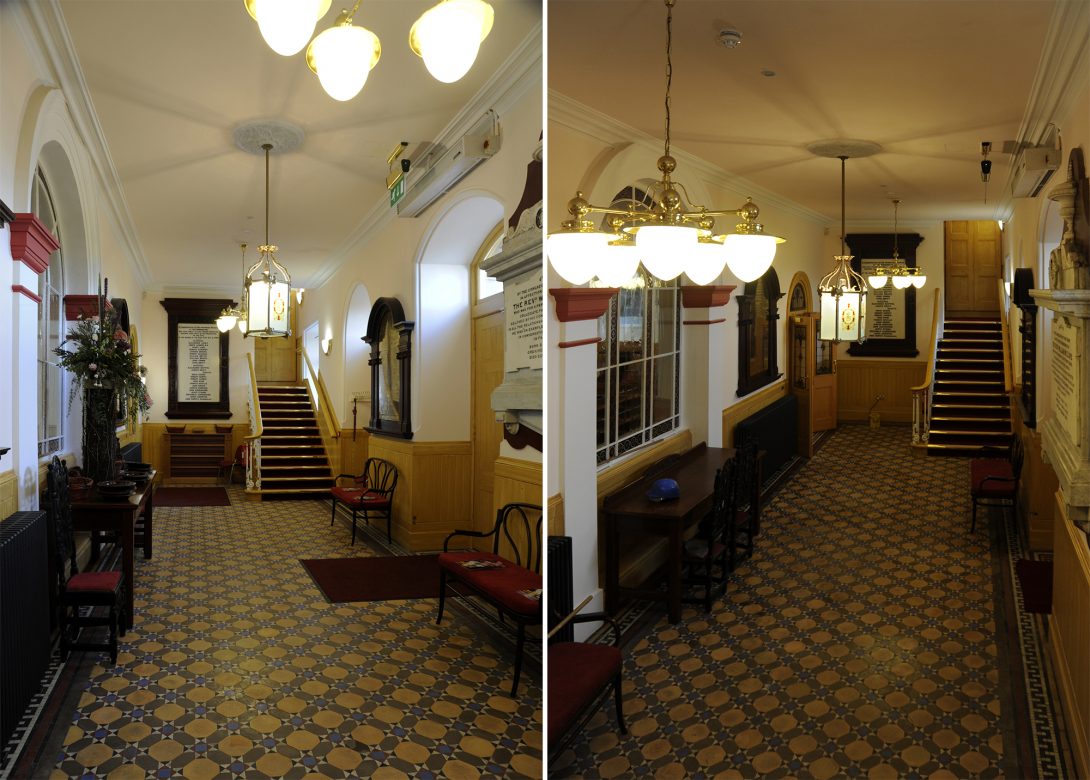 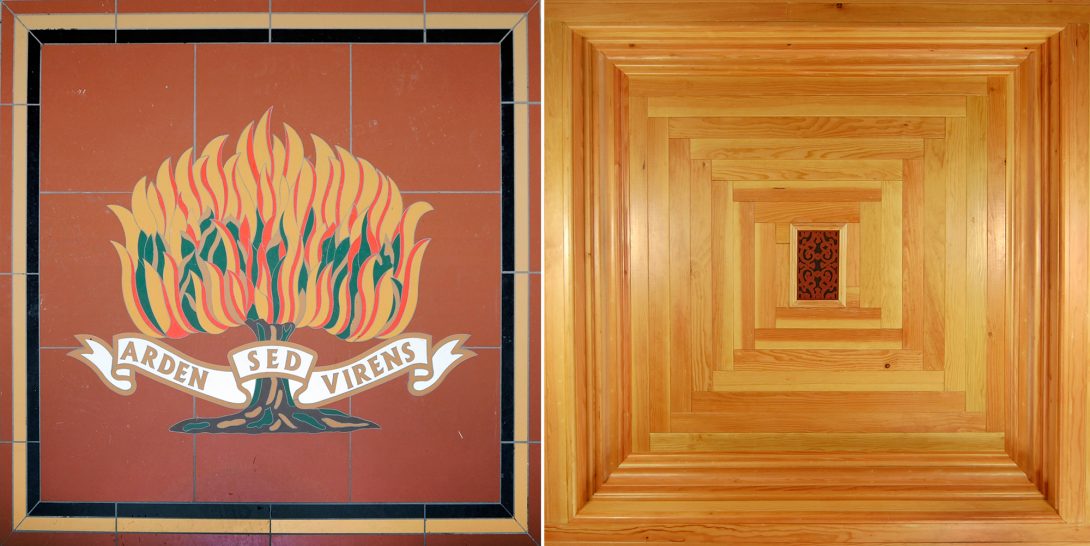 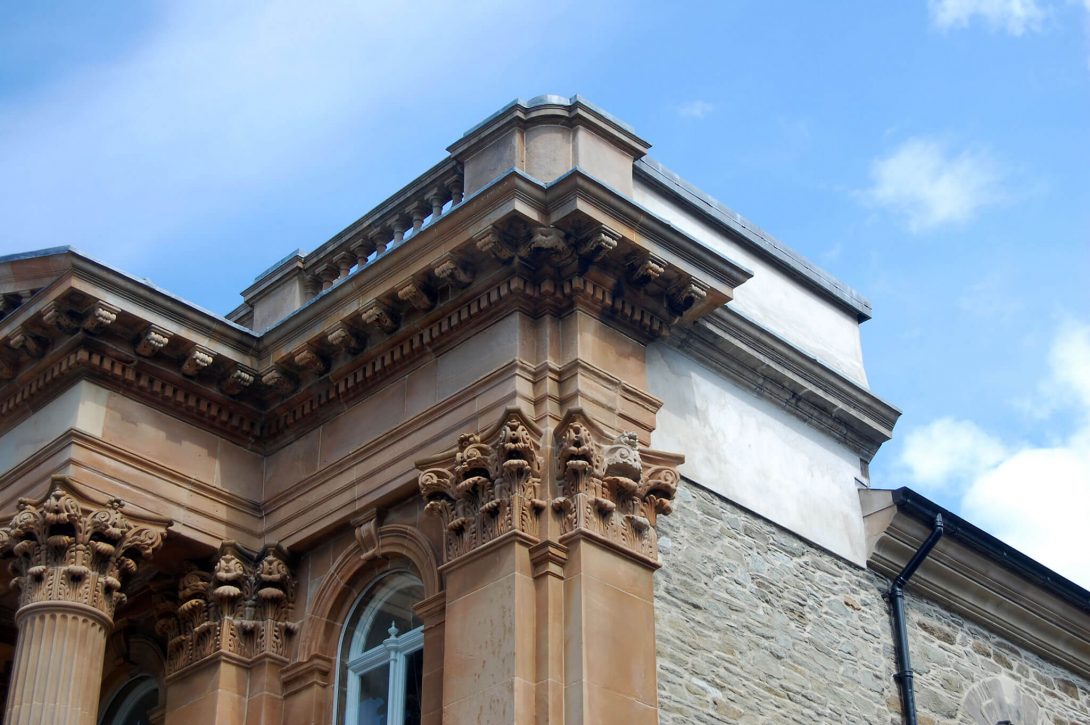 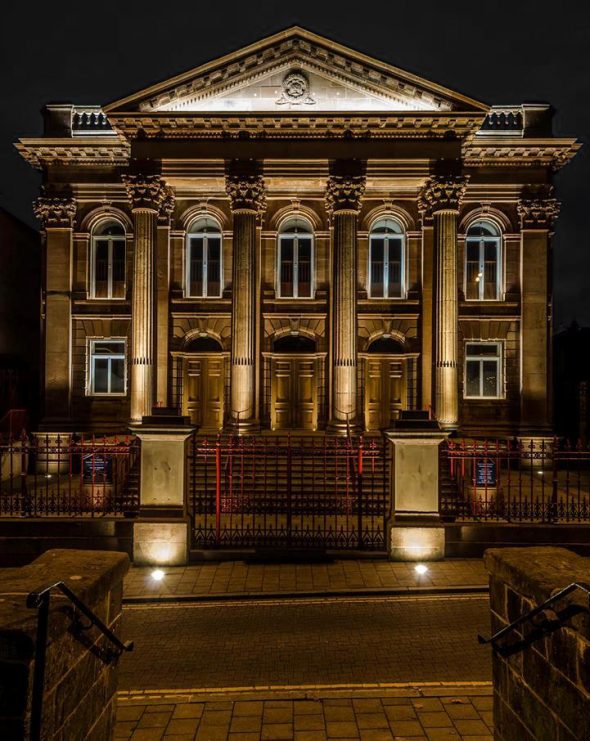 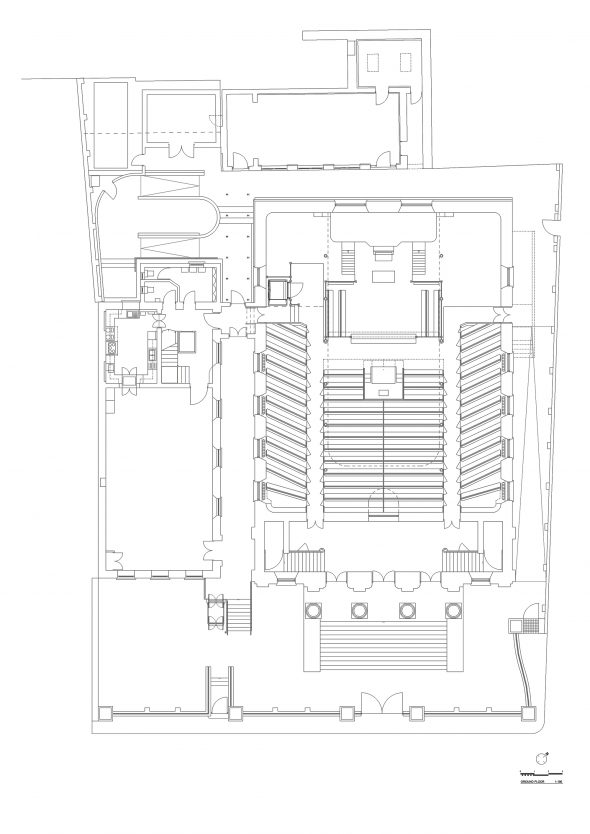 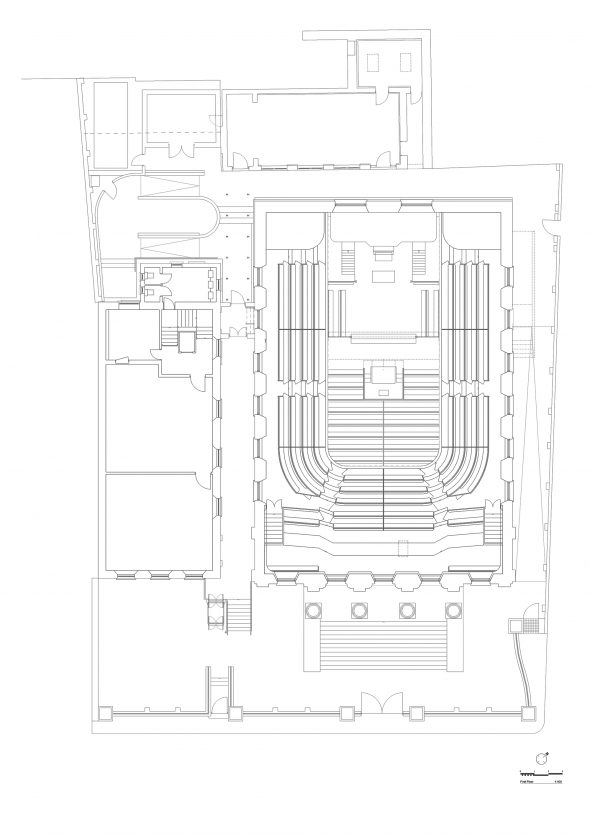 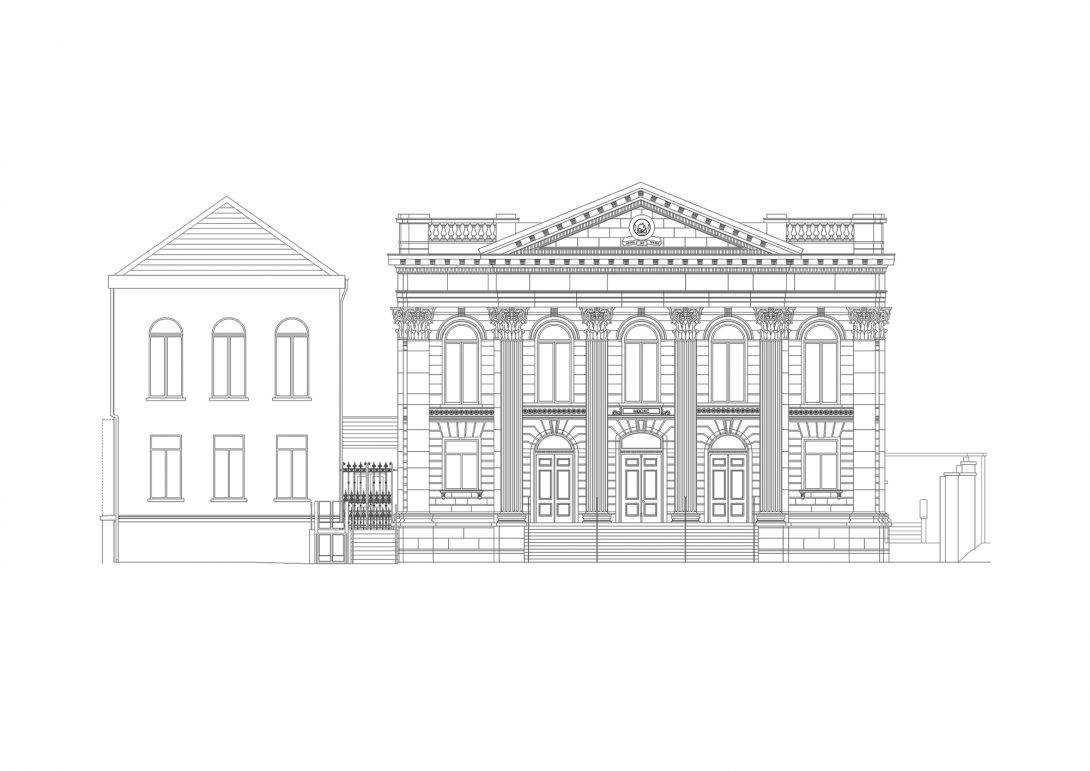 Church Elevation
We use cookies to ensure that we give you the best experience on our website. If you continue to use this site we will assume that you are happy with it.Ok