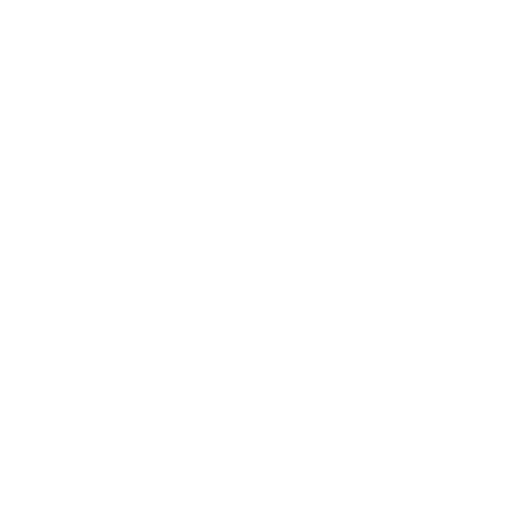 First Derry Presbyterian Church was unused for almost 9 years and was nearing a state of disrepair. Since its completion in May 2011 the project has received a CEF – Construction of Excellence Award and a regional RICS Conservation Award. It was a pleasure to be involved with such a talented collection of people to bring the Church back to its former glory.

The journey of the church

slide across to view before and after shots